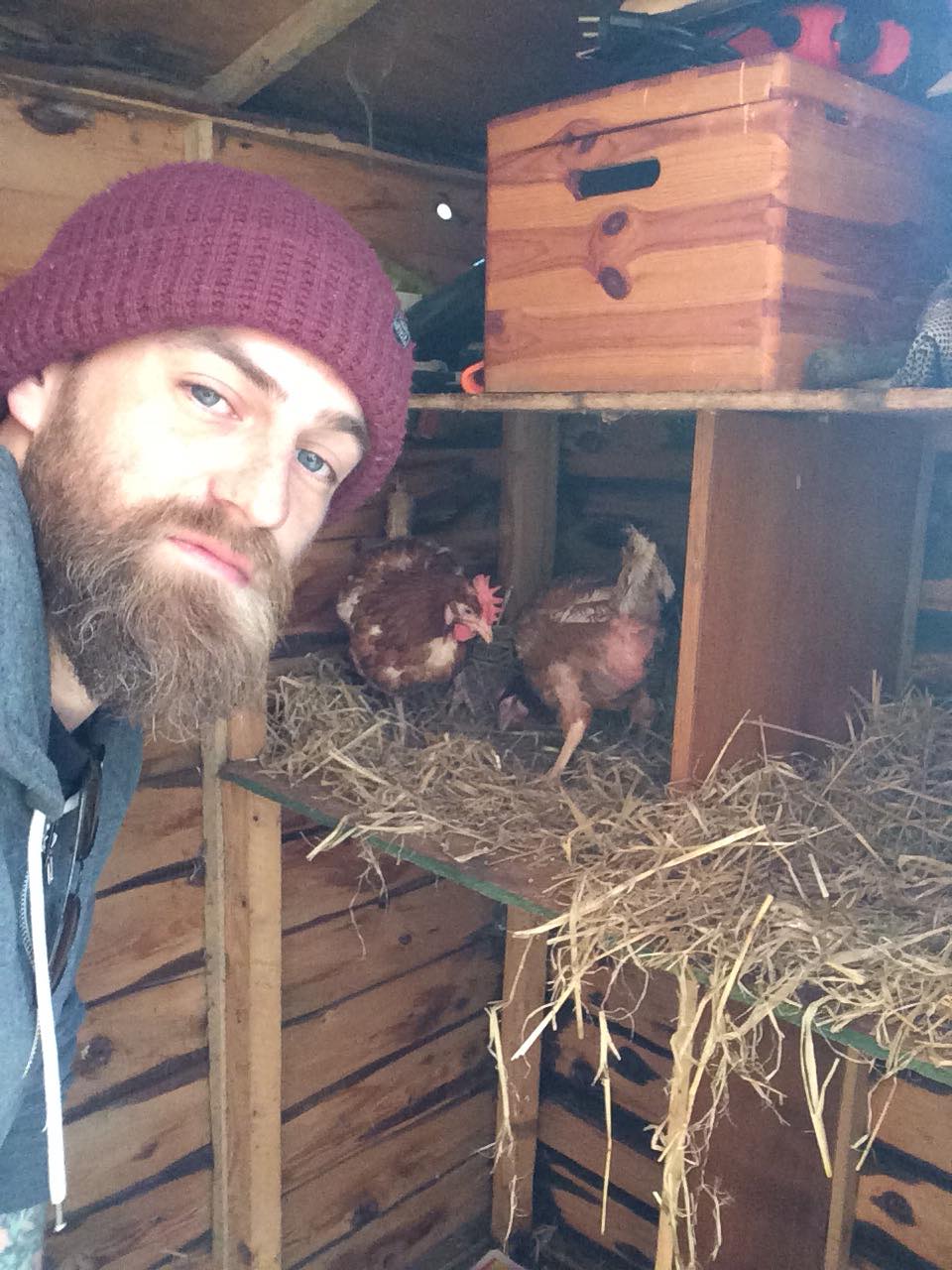 More work at the Backyard Farm

As we move into March and the weather warms up, it reminds me to get moving on preparing the vegetable plots for the coming season. Having discovered a pile a previously composted soil in the back of my garden I decided to start filling the potato box.

It has been raining here a lot this early spring so my garden was starting to get a bit muddy with all the back and forth. Using some old broken flags that were left in the garden I managed to make a rather fetching walkway to my potato patch, helping me keep the garden from turning into a muddy mess!

The bamboo is blocking some light from the box area so this will be getting chopped back for summer to allow some more light through. With the box half full and stepping stones down, I decided to move onto some other area’s of the yard.

The chickens are rehabilitating

With the chickens arriving from their previous life it needless to say they have needed some settling in. What didn’t help was having a stormy first few nights. After some blustery nights and moving about of things in their coop, things have started to settle for them.

I’ve taken out my lawn mower and strimmer to give Apollo and Giblets more room to relax. I have also removed the front I had made for their nesting boxes as they did not seem to get it. The poor animals are almost institutionalized.

After a day and a night they had still not figured out the nest box situation. Needing to clean the floor, I decided to pick them up and put them in the nest boxes whilst I cleaned. After initially not being happy about being handled, they soon relaxed when they realised they nest boxes were really quite nice.

Once cleaned and left for an hour or so Giblets appeared to have kicked Apollo out of the nesting boxes. This surprised me as I had assumed that Apollo was the alpha of the pair. When I came back to put them to roost, Apollo had kicked Giblets out of the nest boxes and was nesting quite contently.

It would seem they are now catching up on some much needed sleep and they are settling in nicely. Hopefully there will be some fresh eggs for some boiled eggs & soldiers soon!

Whilst working away in the garden I came across some really fat & tasty (from a chickens perspective) worms! I’m not sure if they would have got to eat these where they came from. Either way they were made up and wasted no time in scoffing them down. They later got another worm each as I dug out some more worms

What is good food for chickens?

The chickens also seem to be enjoying their food, it is chicken feed with extra corn and added oyster shells. I believe the shells are to provide the minerals need to lay eggs! They waste no time in sifting through the feed for corn pieces first, then moving on to the grain and shell.

For water I have a bowl that I used for my dog on walks. After sterilising it, it was filled with water and placed in the corner, apart from being knocked over a couple of times they seem to drink from it with no problem

When fed the worms I could be sure they looked at me with a longing stare as if to say ‘thanks, for that you get an egg’! It was after the worm that the first nesting behaviors appeared to start. Coupled with the more settled weather, I will be digging for more worms to try and bribe an egg or 2 from them.

The poor little mites have not had the confidence to step out of their coop yet… with this being the case it has spurred me on to build a run. I’m hoping that a slightly open but safe area may help them adjust to eventually roaming about the garden.

I have gone with a simple shape & I have managed to re-purpose some old fence panels. This will be an area for the chickens to relax outside safely whilst I’m at work. There will be a door leading from the coop, to the run that can be open and closed as well as locked of a night.

Getting the wood by being resourceful

My neighbor gave me some fence panels a while back, they came in useful today. Along with the fence panels I bought eight 1.8m batons and some chicken wire, a total cost of $41.00. Needless to say, I am no joiner or carpenter. I am however quite happy with my effort so far.

Slightly rustic yes, but overall it’s functional and sturdy. I have yet to complete it as you can see. The roof is not yet fixed on and the far left side needs another baton or two. As the chickens are not showing any signs of wanting to go outside just yet, there’s a few more days to get some more resources together.

The run is very simple, like I said woodwork is not really my area but I was really keen to give it a go. The first job was to finish the fence panel with some batons to make it more sturdy.

Next I made the front panel, this panel I wanted open for the chickens to get some fresh air and a look out into the big wide world. The run is 1.8m long and 0.8m wide. The end of the run closest to the shed will be left open and not fixed to the shed, this will make it easier to pull out for cleaning.

The door will go into the side of the shed, likely using I simple sliding door to let the chickens in and out, opened, closed and locked from the inside of the shed. The roof is there to keep the chickens dry but also to make them feel safe. This will hopefully help rehabilitate them to a more open environment.

Don’t let the chickens dumpy appearance fool you, they are regular Zane Bolts when it comes to running. A chicken can run a whole 9 mile per hour! 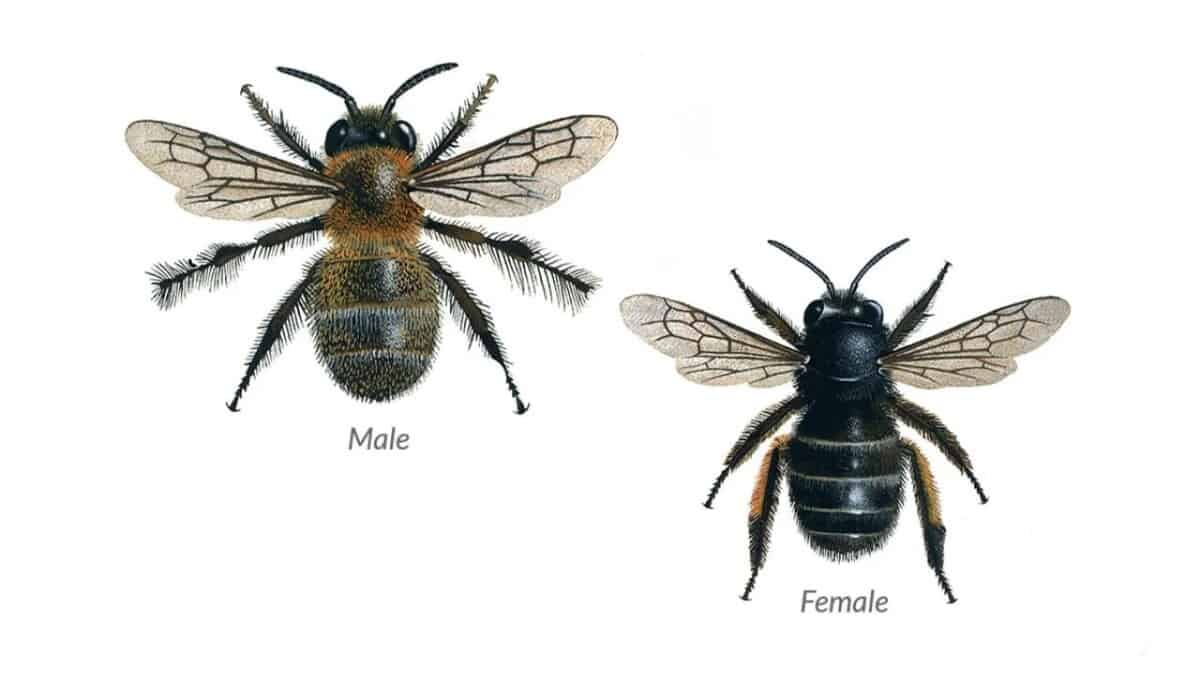