Foraging for food in the UK

Foraging & the law in Britain

Foraging is a favorite among the British population, with an abundance of tasty foods along the hedgerows and long countryside walks it is impossible not to be drawn in. Most people will be able to conjure up memories of picking brambles or ‘bread and cheese’ aka the hawthorn leaf and flower bud.

Whilst a common practice that is relatively lax in its laws, there are some official and unofficial laws you should observe when picking wild foods from common ground, farmers or private land. The majority of laws that apply are the same across Britain with only minor differences in some by-laws for some provinces.

You can take these from any land you are allowed to be on in Britain, places that have freedom of access are;

You may need the land owners permission to cross farmland in England and Wales, Scotland has ‘The right to roam act’ allowing people to cross much of the countryside with very little restriction.

Across the UK there are some areas that are not accessible to the public, most of which should be obvious. The following areas do not allow public access in Britain;

Is it illegal to pick fruit from public tree’s in the UK?

No it is not illegal to pick fruit from public tree’s in Britain. Fruit is one of the 4 F’s and therefore is allowed to be taken for personal use. This is common law across Britain, it is worth checking your local by-laws for any of the four f’s that are not subject to this law.

Do I need a licence to forage in Britain?

No you do not need a licence to forage for wild food in the UK, as long as its for personal use. It Is the right of it’s citizens to be able to forage for wild edibles in Britain if it is not for commercial use. If you want to use your foraged foods for a commercial use such as in a restaurant or to sell online, you may need to get a licence to do so.

Due to a rise in popularity of wild foods in restaurants and at home, some forested area’s have seen a negative impact on their ecosystems. Epping Forest, Richmond Park, Wimbledon Common, Windsor Great Park have all been restricted due to over foraging, some areas can even get you fined up to £500 for foraging 1 mushroom.

Types of wild food you can forage – The four f’s fruit, foliage, flora and fungus

Wild fruits are mostly available in the later months of the summer when plants are starting to get ready for winter. Always make sure you have several points of reference for identifying a wild food before eating it (such as leaves, stem and fruit) especially when eating wild berries and other fruits.

Foliage is a staple part of any diet, this is no different when your foraging. Wild foliage can be a good from of sustenance in a foraged meal. There is an abundance of wild foliage to choose from, dandelion leaves and wild garlic are just some of the examples you can forage for and use to make a free meal straight from natures table.

Wild flora consists any plant life present in a particular region, not only are many plants edible, you might be surprised to know that many flowers are also edible – and delicious! Always be careful when foraging and eating wild foods, be sure you have several points of reference before consuming anything. If you cannot positively identify something, do not eat it.

Fungus consist of mainly mushrooms in the foraging world, mushrooms and other fungi can be great sources of protein and nutrients including copper, potassium, magnesium, zinc and some B vitamins such as folate.

If you cannot positively identify a fungi DO NOT consume it, there are many dangerous fungi in Britain and it is best to undergo some training before attempting to forage any wild edible mushroom or fungus.

Your responsibilities to the environment

Although it should be common sense, there are some things expected of you when you forage from any environment. You should not cause any damage or destruction to the environment and you should always adhere to the countryside act. Leave area’s as you found them, granted a few plants maybe missing some leaves or fruit and always take your rubbish away with you.

The law on uprooting plants

Whilst it is legal to forage for the four f’s, you are not allowed to uproot any plants on common land in Britain. To be able to uproot a plant you must be able to obtain the land owners permission. This can be annoying as there are often tasty wild edibles hidden underground such as dandelion roots.

For a great month by month foraging guide go to the Woodland trusts website. The Woodland Trust are a British institution with great authority over woodland areas in Britain. You can find the majority of information and advice that you might need for foraging in the UK on their web page.

Foraging courses in the UK

If you are interested in foraging and want to further skills, there is no better way than to learn hands on. Courses in food identification are usually plentiful and a quick search on Google will likely find a wild food course in your area.

Learning with a skilled professional will teach you more than a thousand books ever could. Someone showing you the difference in toxic and non toxic plants, where they live, how they smell can only be done properly one to one or in small groups.

Technology that can help you in the field

In this day and age you can also rely on some technological field tools to help you identify your foraged foods. The most powerful of which is your humble mobile phone, here are now a multitude of apps to help you identify plants out in the field. Whilst hands on experience is the best form of identification, anything that can help you confirm your find further is positive.

Rather than a bush craft or foraging app as such, ‘Picture this plant identifier’ is a plant identification app. Running this in conjunction with a knowledge base about edible plants such as a hand book or app you can nail down at least some edible species accurately.

Foraging and the Backyard Farmer

The Backyard Farmer is all about reducing our negative impact on the planet. Foraging is another way to supplement your diet and reduce your dependency on carbon heavy supply chains such as supermarkets.

By foraging and growing your own food as well as sourcing some food from your local suppliers you can reduce your negative environmental impact. A large part of societies carbon footprint is caused by food production and transport.

Countryside and Rights of Way Act 2000

When it comes to getting going in the morning, most people reach for the coffee for a quick start. But, did you know, an apple is more effective at waking you up and energizing you than coffee, and no crash either! 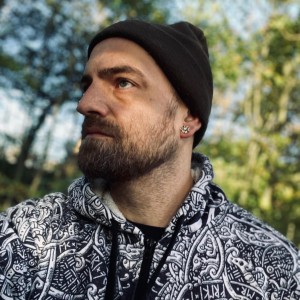 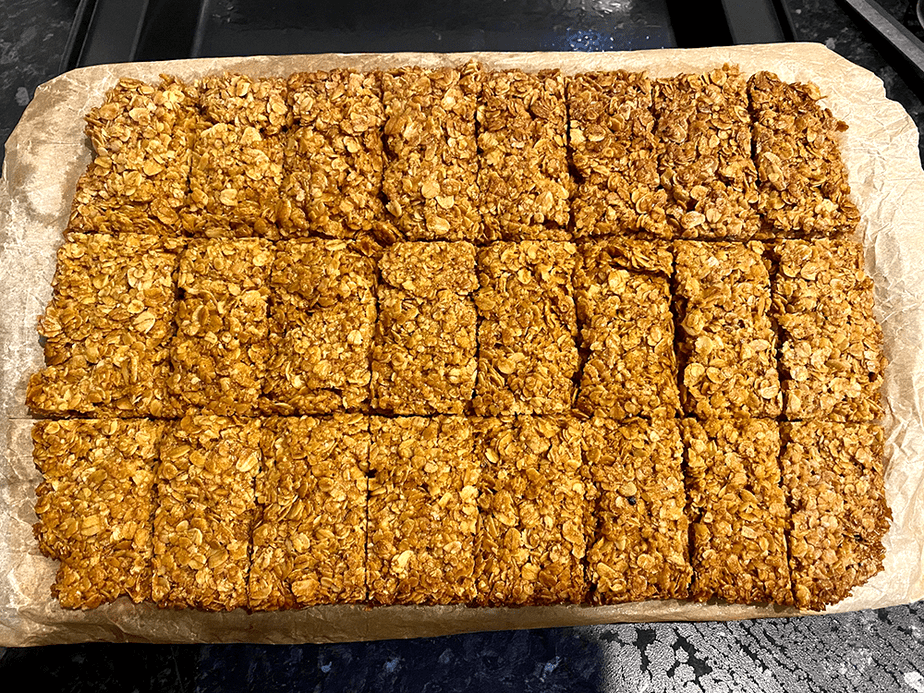 How to make healthy Flapjacks

Here is our recipe for some healthier and more nutritional Flapjacks. By replacnig some of the sugar and syrup for honey we can reduce the sugar content. To add nutrition we like to mix in rasins, 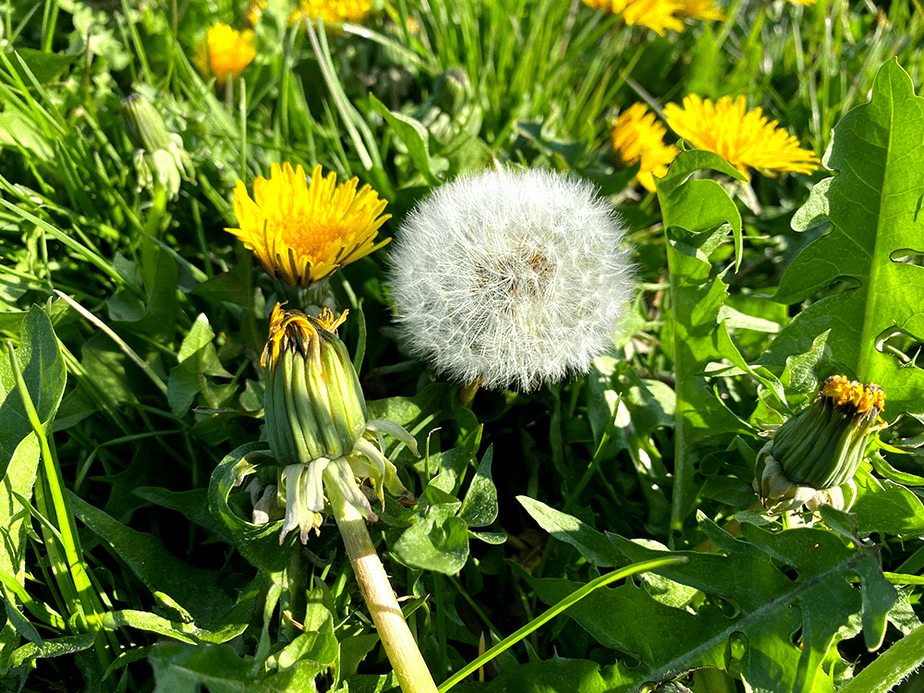 Dandelions The humble dandelion, considered a ‘weed’ in many parts of the world is infact a very useful little flower. In this article we will discuss the Dandelions’ many uses and why it was once grown 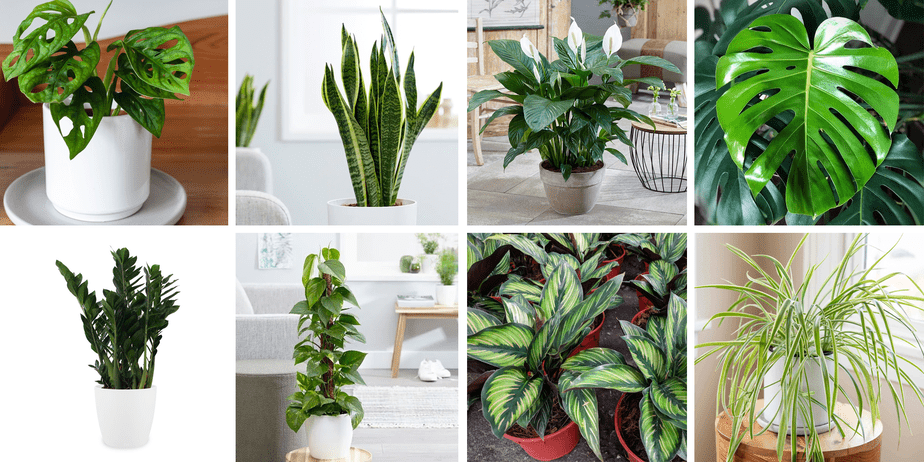 What can I grow to make money

What can I grow to make money The term ‘cash crops’ is used for plants we make money from and there are several cash crops you can grow at home. What you grow will depend on 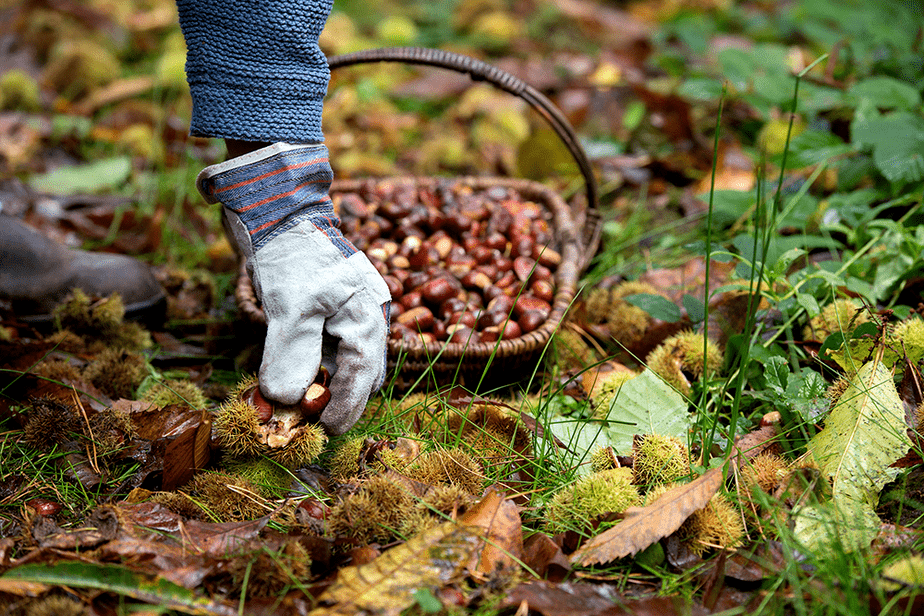 Foraging UK – the basics  Foraging is a great hobby that is both enjoyable and productive, it also gets you out and about in nature burning calories. In this article we will cover the basics of